Posted on 20th February 2020 at 09:58
A lot of the time, people experiencing hair loss feel alone. However, hair loss is a lot more common than you might think, with 85% of men over 50, and one in five women over 25, experiencing thinning or balding. 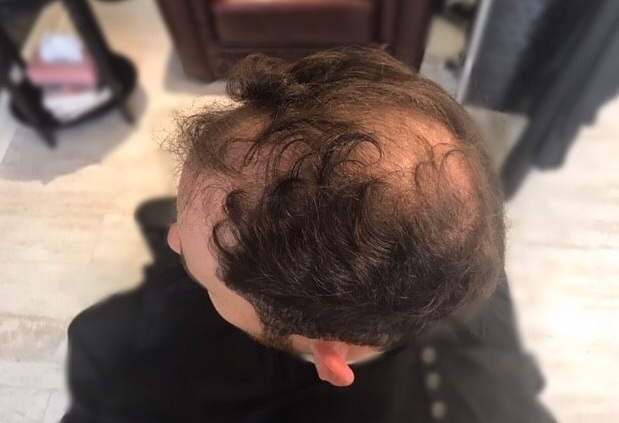 Hair loss effects people from all walks of life and the rich and famous are no different.
In fact, over the years some very high profile celebrities have experienced hair loss, including singers, footballers and formula one drivers.
So how have these famous faces dealt with losing their hair?
We decided to find out.
Elton John
Elton John began losing his hair way back in the 70’s. Self-conscious of his balding head, he underwent pioneering hair transplant surgery in the hope it would restore his locks. However, the procedure was still in its infancy and the results of the transplant left a lot to be desired. In recent years, Elton John’s hair has become thicker and more uniformed, leading many people to believe he’s abandoned the idea of a transplant and opted for a hair replacement system instead.
Wayne Rooney
Wayne Rooney started losing his hair in his twenties. The young footballer decided to take matters into his own hands and, like Elton John, opted for a transplant. Luckily for Rooney, his results were a lot better and today he can still be seen sporting a full head of hair.
Matt Lucas
Comedian and actor Matt Lucas suffers from alopecia and lost all his hair by the time he was six years old. Instead of hiding his condition, Lucas has embraced his unique look and today is famous for his completely hairless head.
Lewis Hamilton
Formula One driver Lewis Hamilton recently opened up about his struggles with hair loss. Hamilton put his thinning down to the fact he often neglected his hair, using cheap hotel shampoos instead of high quality products. In an effort to stave off further hair loss, Hamilton has started a regime of scalp massages, regular conditioning and relaxation.
If you don’t have a celebrity budget but still want an effective solution for your thinning hair, we can help. 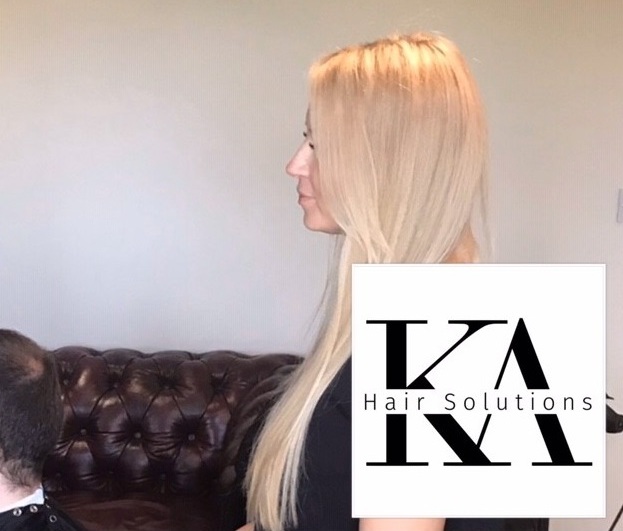 Let us take you to a new place of youthfulness and confidence for a surprisingly reasonable cost.
Get in touch with a member of our team today to find out more Click Here
Tagged as: Hair Loss
Share this post: 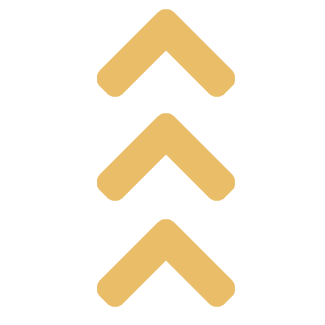 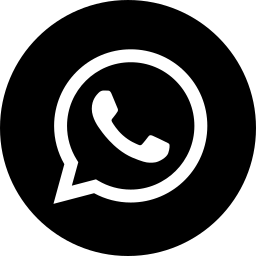